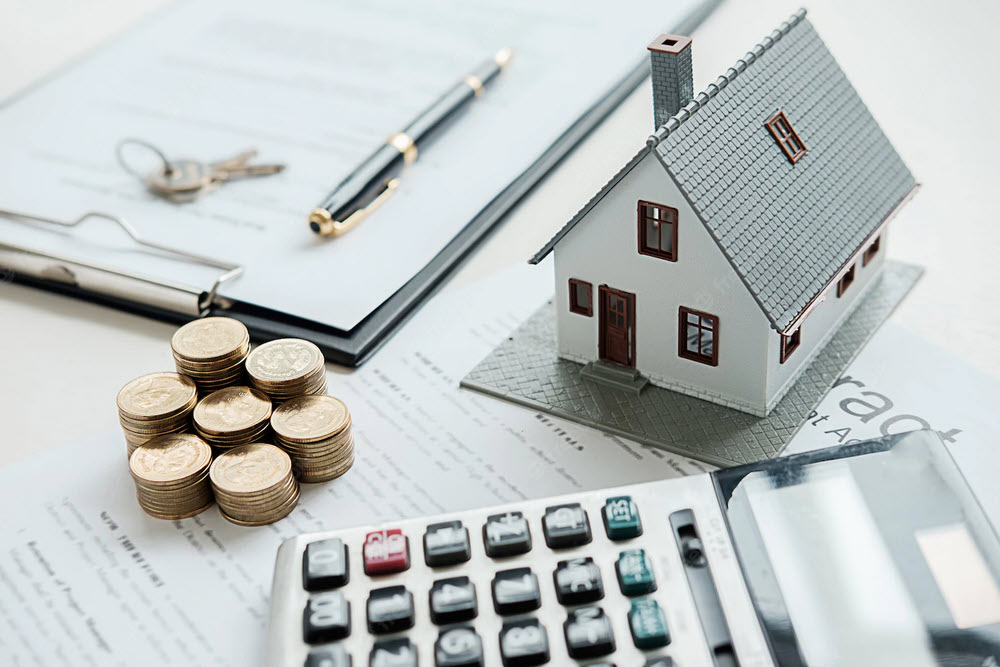 SO WHAT EXACTLY IS A REVERSE MORTGAGE?

A reverse mortgage is a unique type of home equity loan that can provide lifetime Tax-Free income to seniors 62 or older. Senior homeowners that have accumulated large amounts of equity over many years of homeownership, now have a way to tap into this asset through a reverse mortgage and never make another monthly mortgage payment as long as they live in the home. Before this financial tool was available the only way to tap into this asset was to sell the home. Most people do not find this an acceptable option at this stage of life.


Tax free income guaranteed by the Federal Government which continues as long as your home is your primary residence.

You can change your plan at any time from a line of credit, cash out, monthly checks, or a combination (depending on what remains).

A good option for seniors who wish to remain in familiar surroundings and in the same community where they’ve lived for years.

A new study by The National Council on the Aging (NCOA) shows that using reverse mortgages to pay for long-term care at home has real potential in addressing what remains a serious problem for many older Americans and their families.

In 2000, the nation spent $123 billion a year on long-term care for those age 65 and older, with the amount likely to double in the next 30 years. Nearly half of those expenses are paid out of pocket by individuals and only 3 percent are paid for by private insurance; government health programs pay the rest.

According to the study, of the 13.2 million who are candidates for reverse mortgages, about 5.2 million are either already receiving Medicaid or are at financial risk of needing Medicaid if they were faced with paying the high cost of long-term care at home. This economically vulnerable segment of the nation’s older population would be able to get $309 billion in total from reverse mortgages that could help pay for long-term care. These results are based on data from the 2000 University of Michigan Health and Retirement Study.

Learn More About Us

The CONS of Reverse Mortgages:

Selling your home can often provide a greater return on your investment than a Reverse Mortgage.

If you fail to pay your real estate taxes or homeowner’s insurance or neglect to maintain your home, the lender may require repayment of the debt. (Lenders, however, will work with you to cure the default.)

If you are not residing in your primary residence for a period exceeding 12 consecutive months, the Reverse Mortgage will become due. (Nursing homes, assisted living, moving, etc.)

If your heirs wish to benefit from your estate after your passing, they can sell the property and keep the remaining equity. They can also can get their own mortgage. However, in keeping the home your heirs must pay the full balance due.

Medicaid may be affected, and you may not qualify for benefits unless you spend down your Reverse Mortgage proceeds each month. (Check with your attorney and Medicaid for info.) 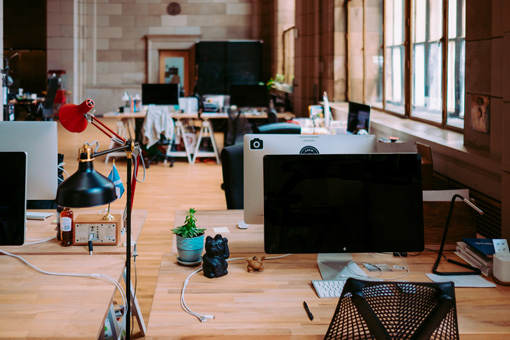 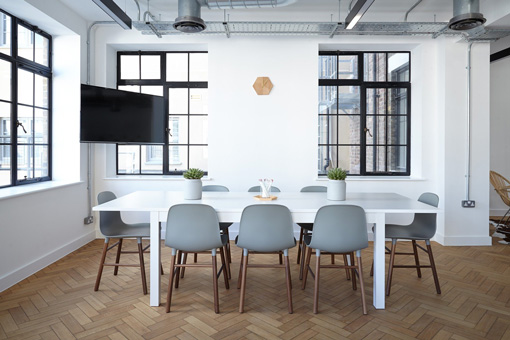 Closing costs incurred from third parties can include the appraisal fee, costs of the title search, insurance premiums, charges for any needed surveys, inspections charges, recording fees, mortgage taxes and the cost of an credit checks. Other fees may be incurred as deemed appropriate. 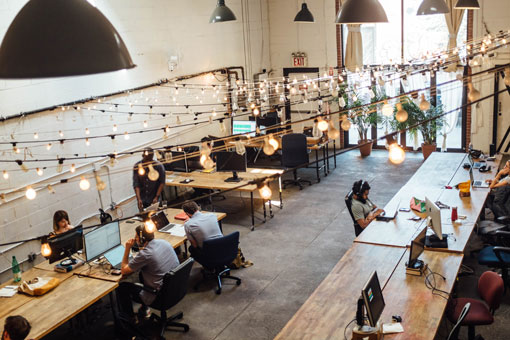 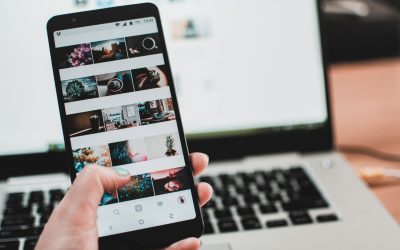 How To Use Social Media Effectively? 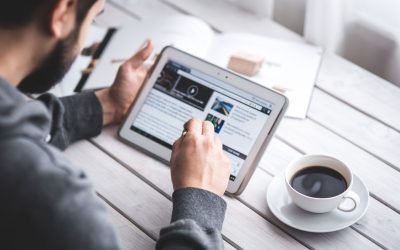 Something More About Search Engines 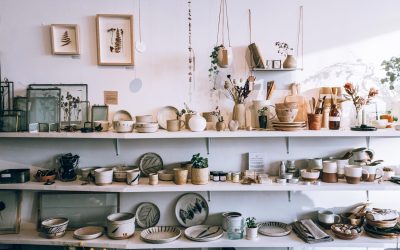 What You Need To Know As Local Business?